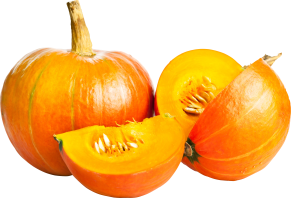 It’s officially fall and time for everything pumpkin – pumpkin lattes, pumpkin ravioli, pumpkin pie, pumpkin risotto, pumpkin beer — and more! Our favorite fall squash is not only delicious, it’s got many health benefits. As long as you take it easy on the pumpkin pie and pumpkin beer options;) For a quick and easy way to eat more pumpkin, check out my Pumpkin Power Oatmeal recipe below.

Here are a few reasons pumpkin is a nutritional powerhouse:

*Sharp Vision – A cup of cooked, mashed pumpkin contains more than 200 percent of your recommended daily intake of vitamin A, which aids vision, particularly in dim light.

*Healthy Heart – Nuts and seeds, including those of pumpkins, are naturally rich in certain plant-based chemicals called phytosterols that have been shown to reduce LDL or “bad” cholesterol.

*Fight Cancer – Pumpkins have high levels of the antioxidant beta-carotene, which may help protect against cancer.

*Glowing Skin – Those same antioxidants in pumpkin that may keep cancer cells at bay can also help keep the skin wrinkle-free! Plus, it’s super-hydrating for your skin.

*Happy Mood – Pumpkin seeds are a great source of the amino acid tryptophan, you know the same component of turkey that makes you need a post-meal nap? Tryptophan is important in the production of serotonin – serotonin helps us have a better mood and better sleep.

In a small pan, bring the oats and water to a boil. Then simmer for about 3-4 minutes until it is a porridge consistency. Stir in the pumpkin, and cook for another minute. Turn off the heat and stir in the cinnamon, vanilla and chia seeds. To serve, top the oatmeal with sliced bananas, coconut flakes, hemp seeds and more cinnamon. Drizzle cashew milk on top.

*You can use canned pureed pumpkin for this recipe. Or you can make your own. To do that cut a pumpkin in half and scrape out the pulp and seeds. Prep 2 baking sheets lined with parchment paper. Put one half of the pumpkin, cut side/interior side down onto each sheet. Bake at 375 for 30-40 minutes. It’s done when a knife can slide easily into the pumpkin. Then scrape out the pumpkin meat, and puree in a food processor. I freeze any pumpkin I won’t use in a few days for later. 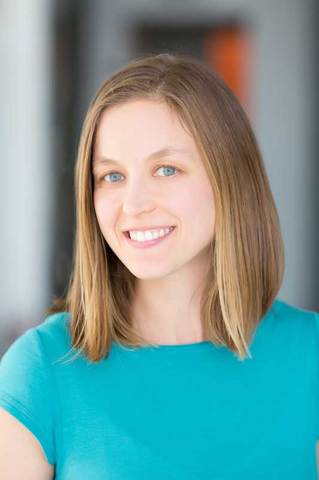